From irreverence to delight

Ego Productions has been entertaining major French networks and digital TV since 1998.

It is run by Pascale Breugnot who, in the 80-90’s, worked in the major national networks: Director of news magazines and documentaries in public service broadcasting at Antenne 2, and Director of Fiction at TF1.

Ego’s programming is diverse, from tv series (comedies and dramedies for the most part) to documentaries always in direct connection with themes shaking up modern society, such as “Alice Nevers, le juge est une femme” (16 90-minute episodes and 66 52-minute episodes) produced for TF1, or the documentary “Vents Contraires” (4x52’) for the Planète network.

an extreme attention
to details,

For even more freedom 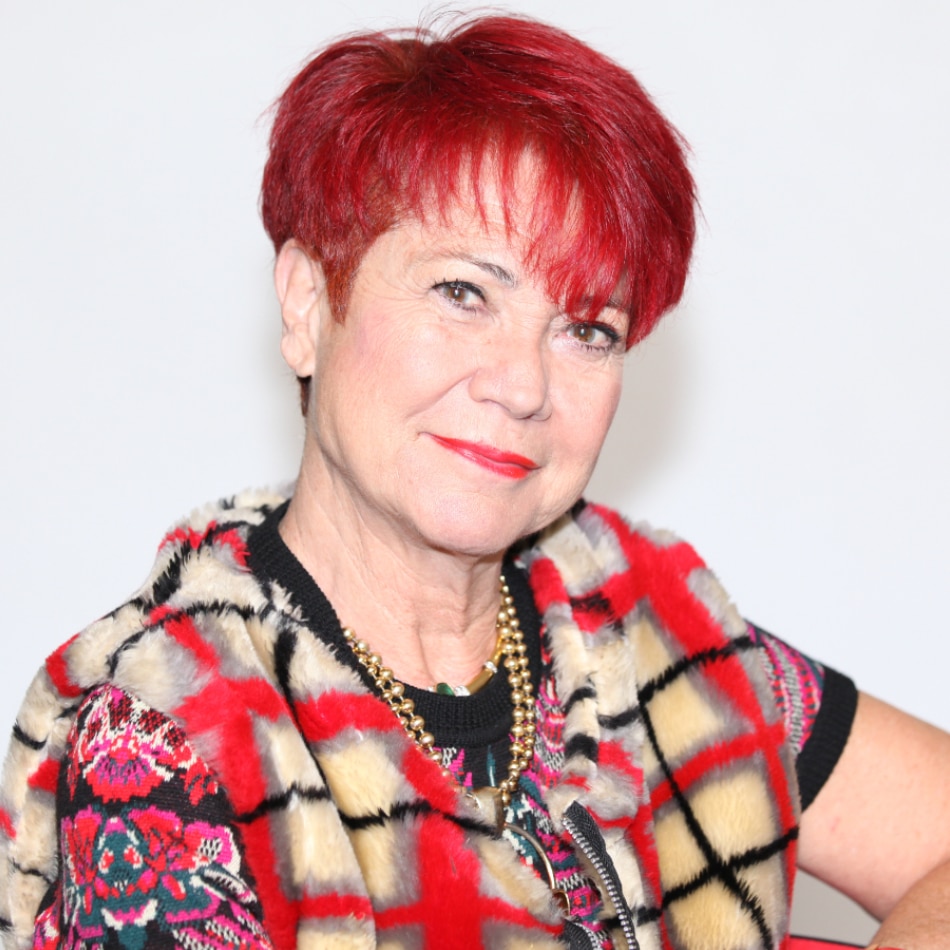 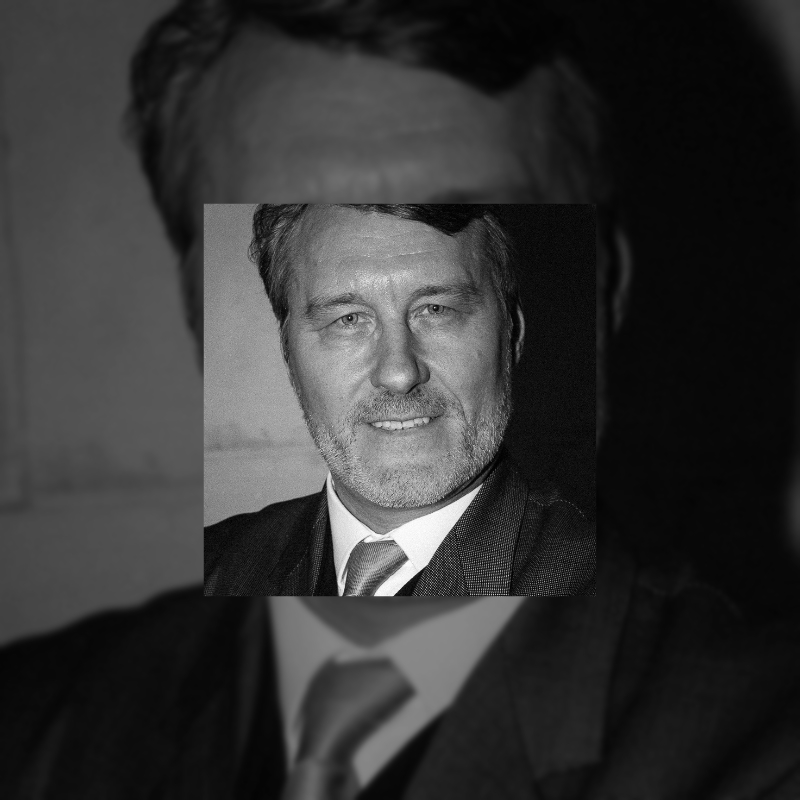 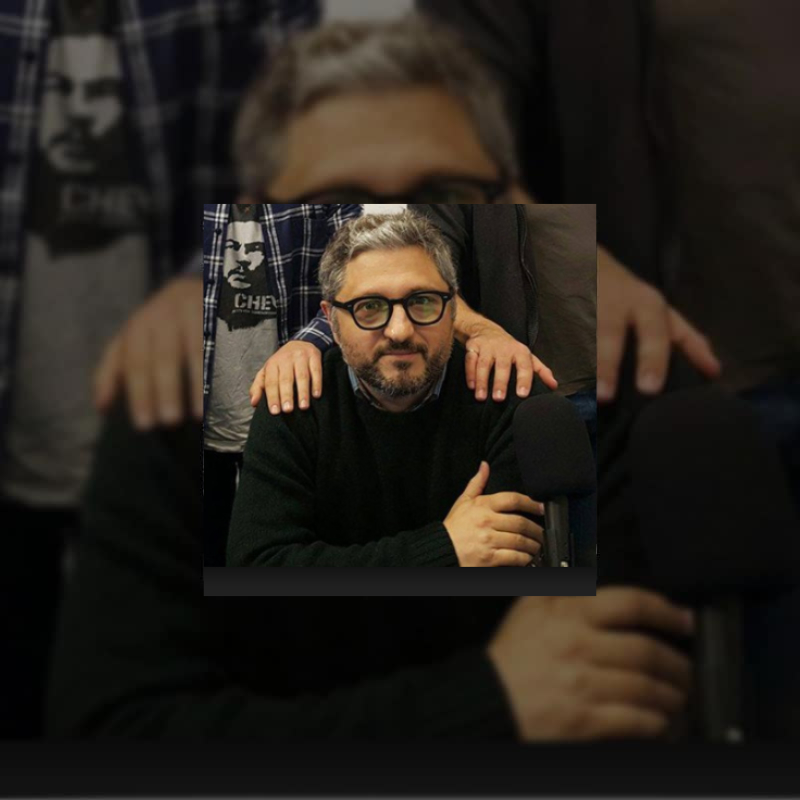 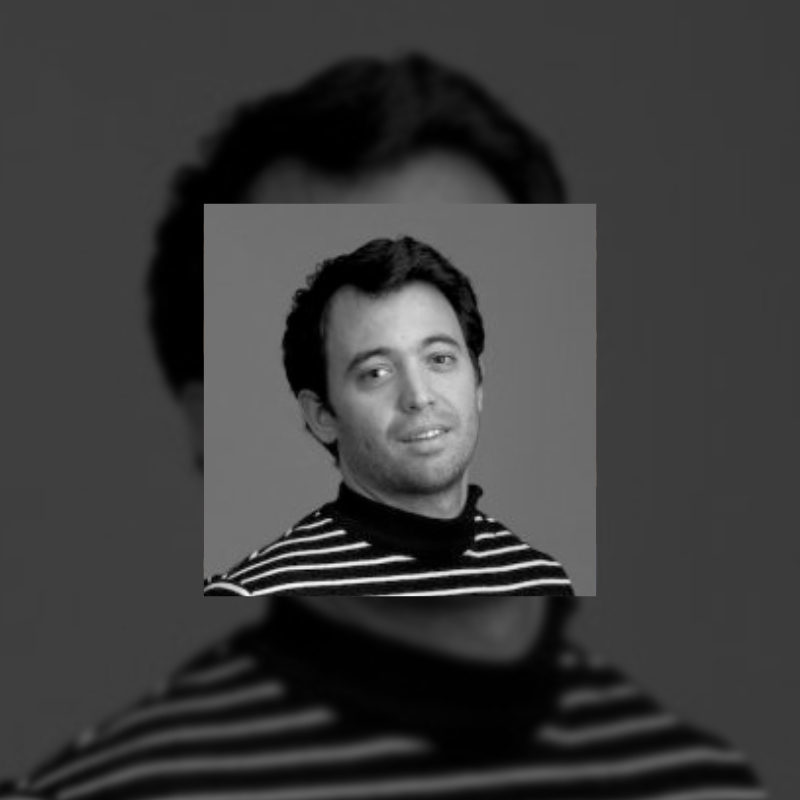 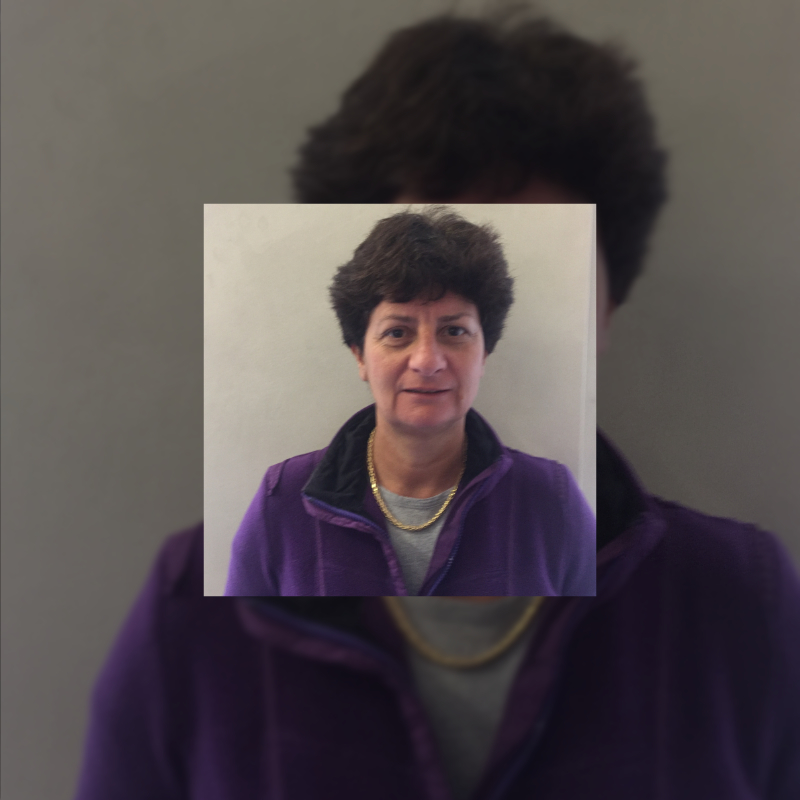 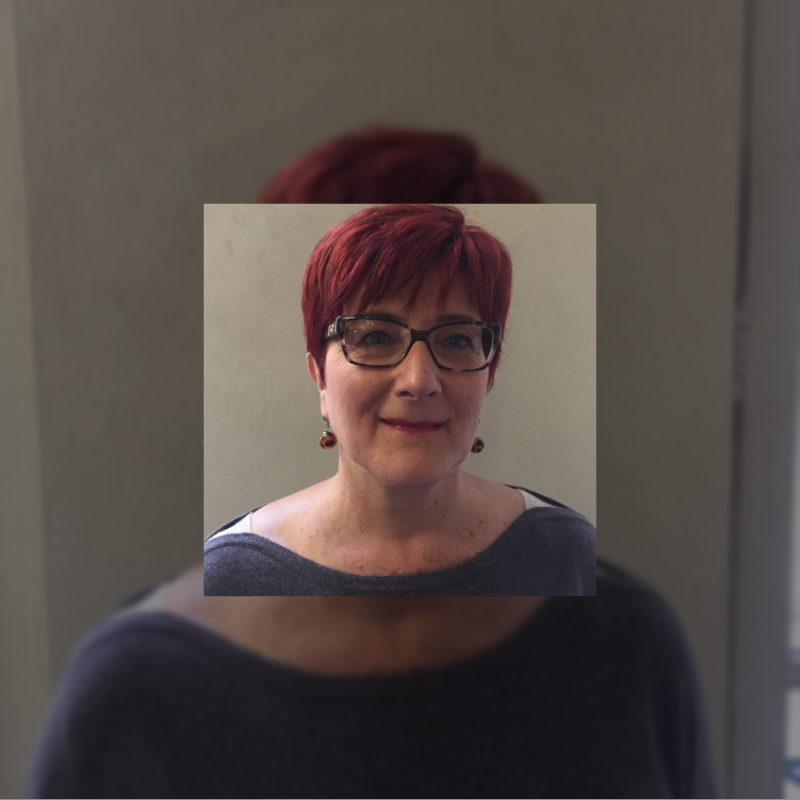 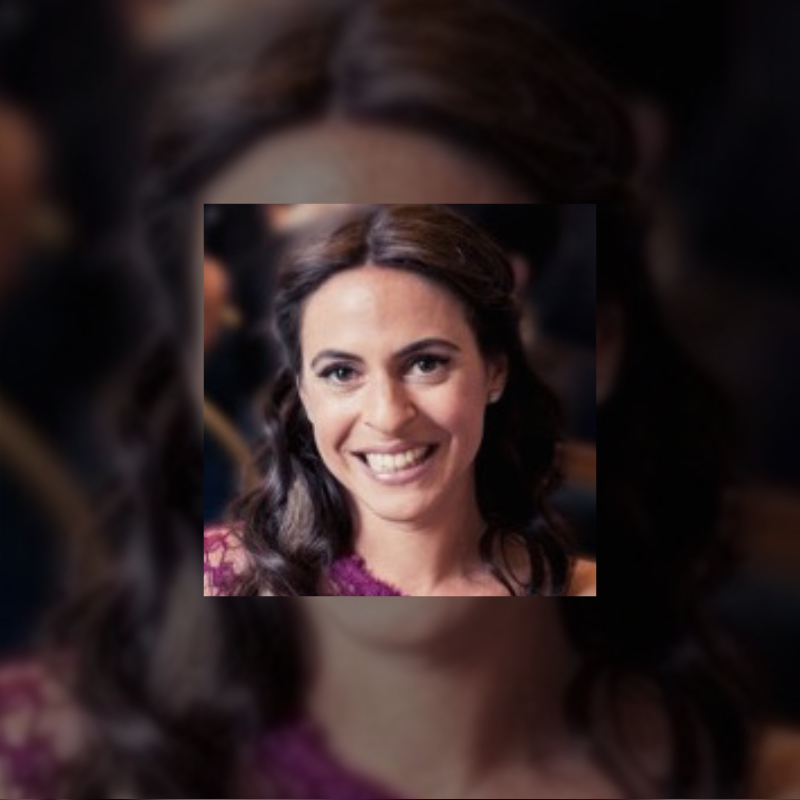 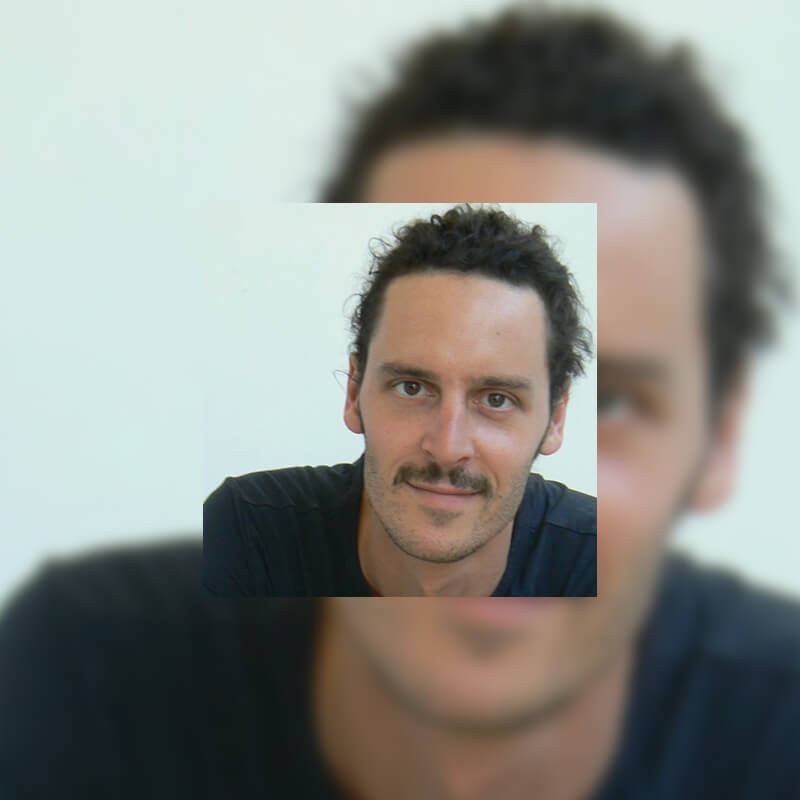 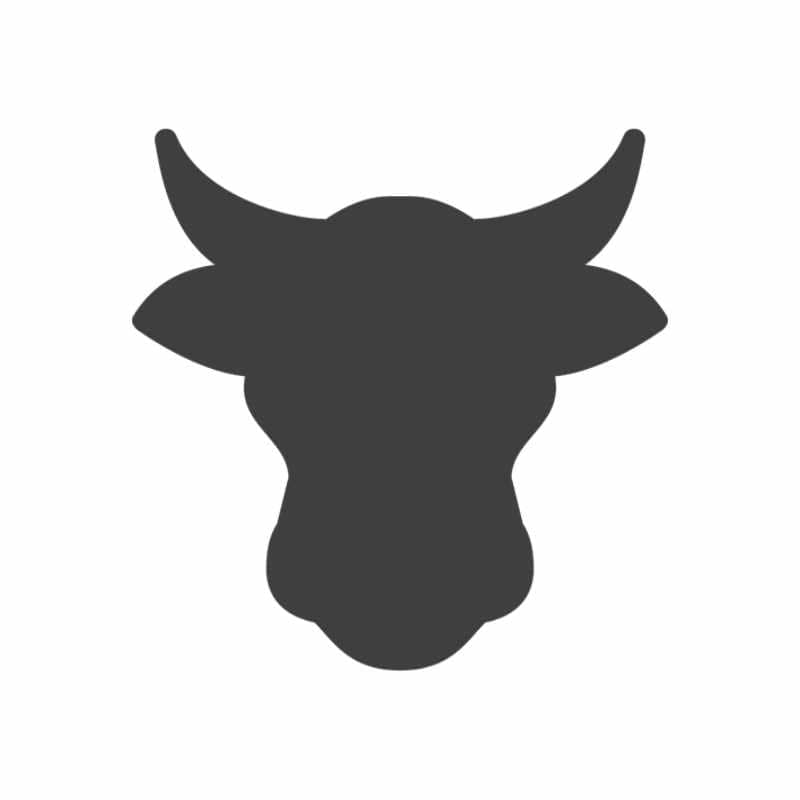 In 2010, the company decided to create a department of documentaries. Patrick Fléouter then came on board to create Egodoc.

Documentaries that shine a light on social trends, injustices either historical or societal, initiatives changing minds, discoveries of other civilisations to better understand who we are, portraits of people who are changing things.

We aim to play our part in building tomorrow’s society with socially-aware films, solicitous of positives initiatives, portraits of strong personalities, convictions and enthusiasm. 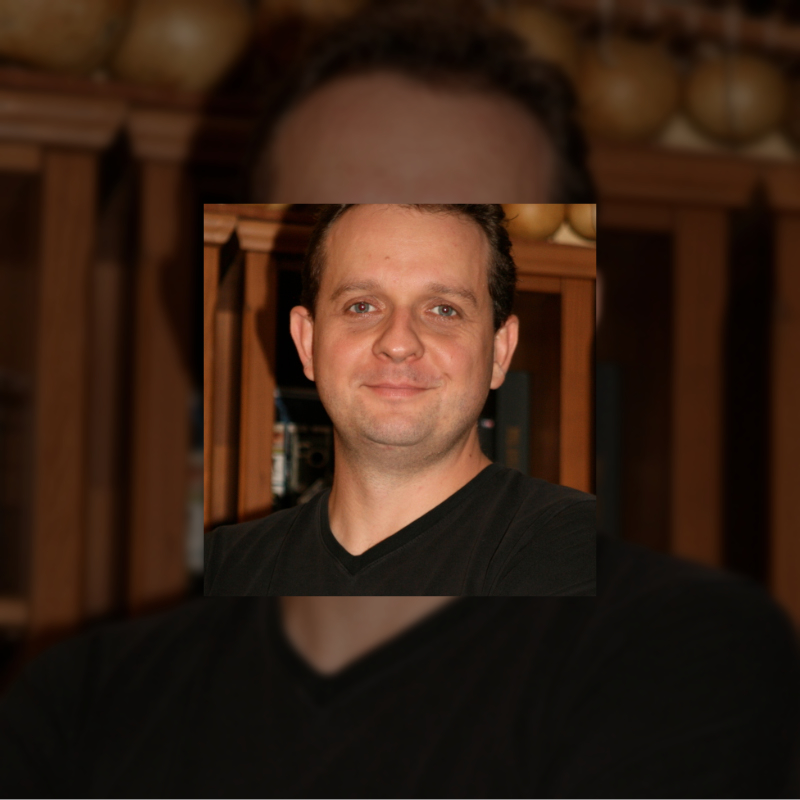 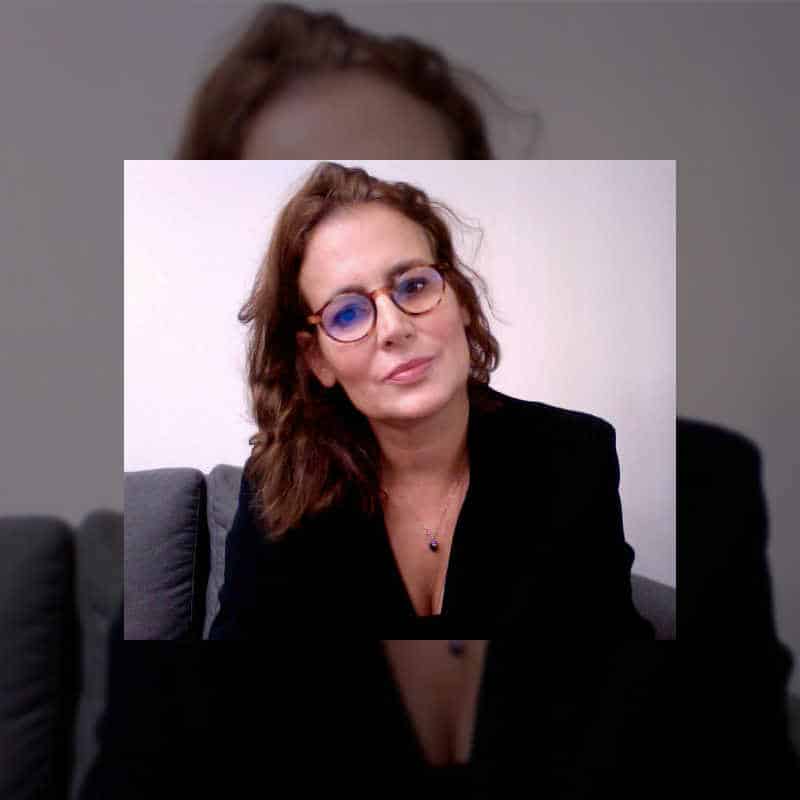 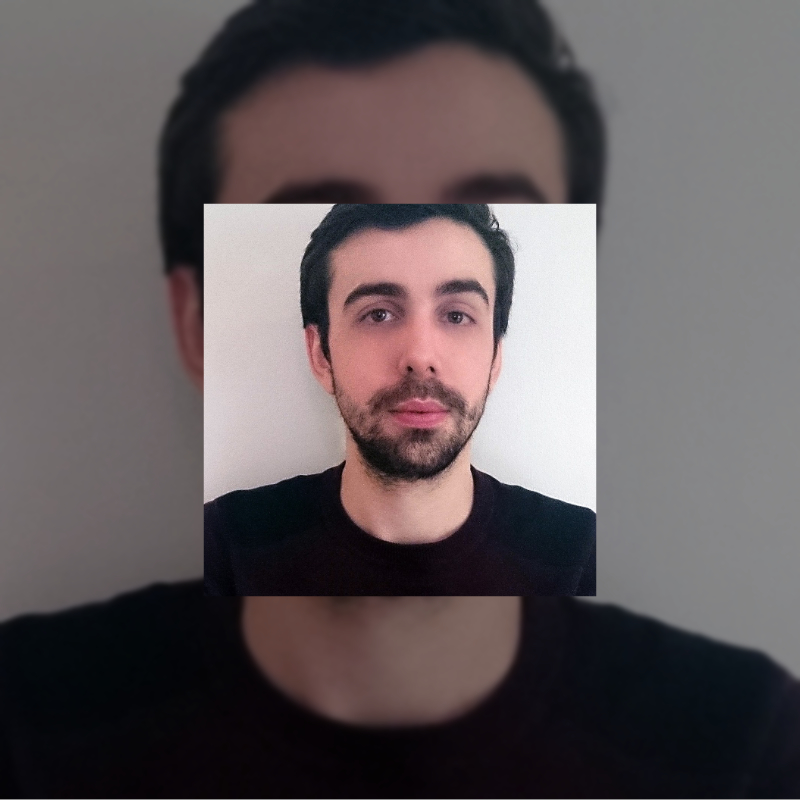 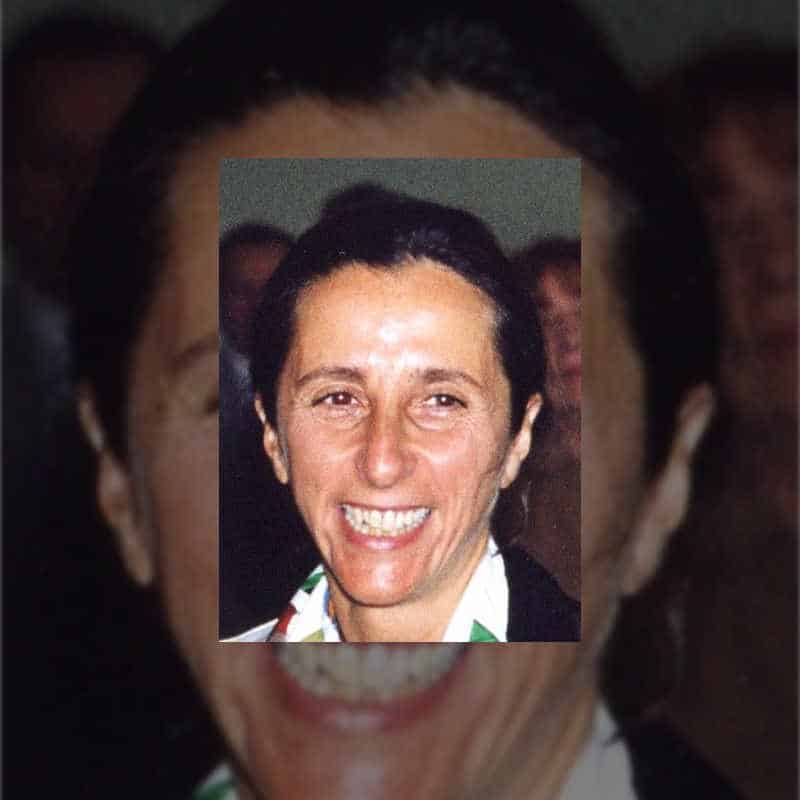